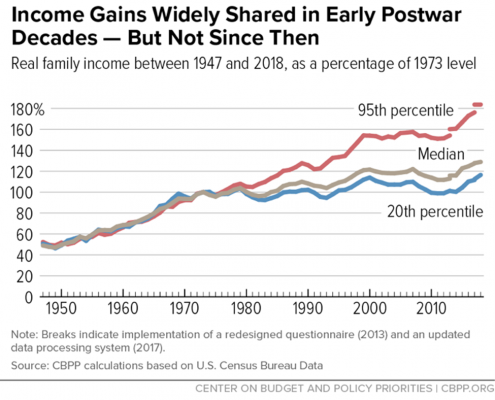 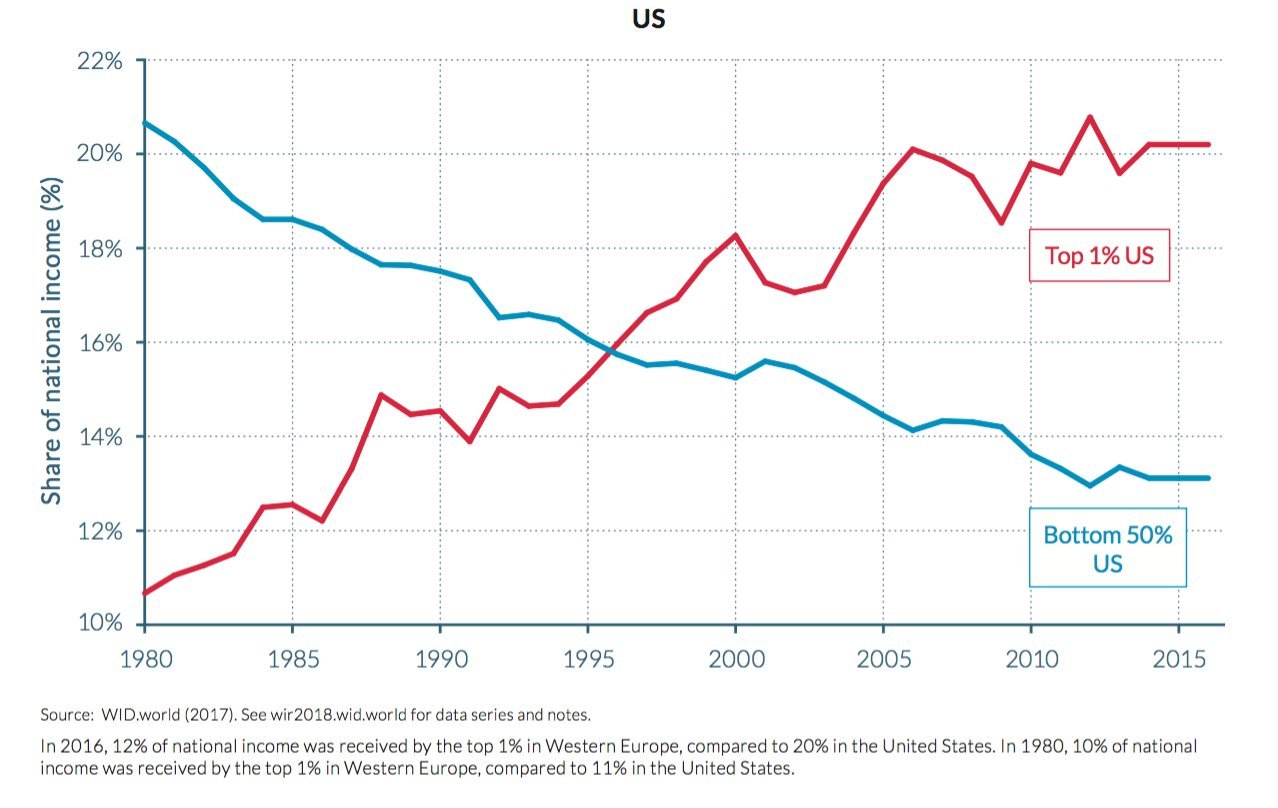 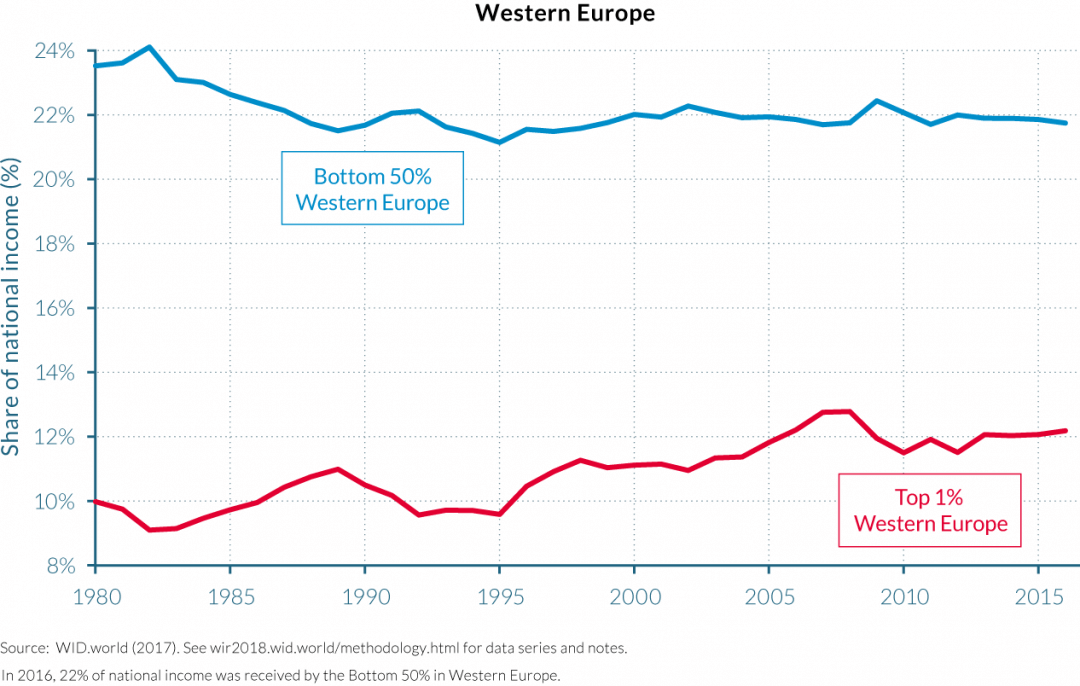 Navigating Chaos An Impeachment, an Extraordinary Speech, and a Turning Point
Scroll to top